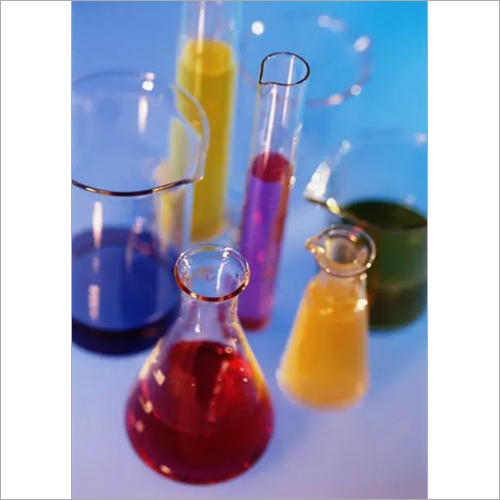 What Is Acid Dyes?

The Acid Dyes are non-caustic, and are non-toxic in most cases. They are titled for mild acid such as vinegar used in the process of dyeing, and for the kinds of bonds they create to the fibre.

They are also the component of acid dye of all-purpose or union dyes such as Tintex and Rit.

Based on economy of the dyeing, levelling properties and fastness properties, the basic dyes are classified into various groups.
Generally these are categorized into following three classes:

Our Other Acid Dyes:

Other Products in 'Acid Dyes' category 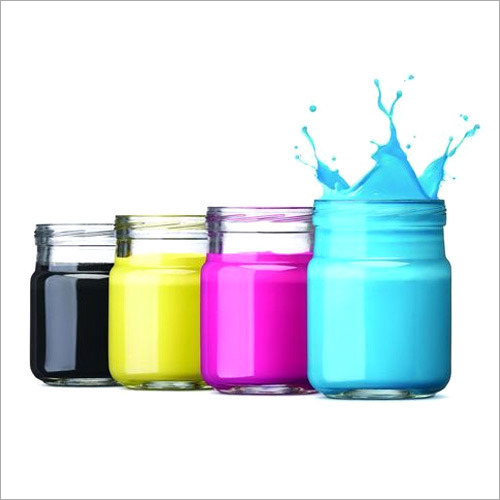 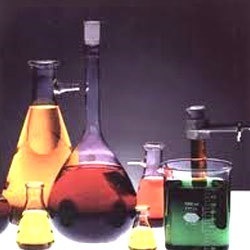 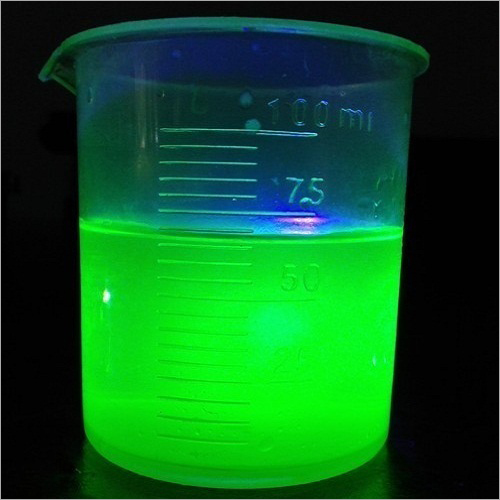 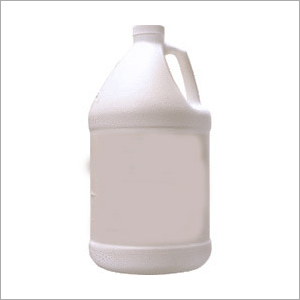 "We only deal in Foreign Markets"